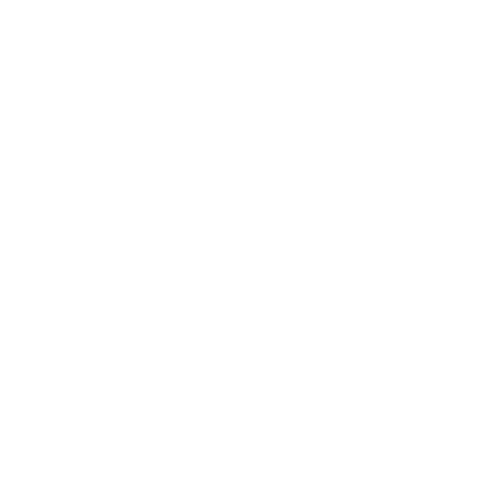 Dr. Karl Peter Born is a bergisch cutler with passion. "Made in Solingen" is his trademark.

His grandfather founded the knife factory in the Klingenstadt (city of blades) in 1910. There were over 9,000 small workshops and companies at that time. The Güde knife factory has survived to this day. The successful art of making knives. For four generations. Precise. Innovative. Handmade. Of the highest quality.

Born’s grandfather had already completed an apprenticeship with his grandfather. His grandfather was a Bergisch tinkerer and inventor, he says. 70 years ago, he invented a bread knife. A serrated edge with sharp teeth. Cutting bread is a pleasure with it. Even today,

Born is following in the footsteps of his grandfather. Tinkering and inventing. Applying for patents. In 2019, a new series of knives is coming out: Synchros. The flexible grip positions make cutting an experience.

All cutting implements from the Güde establishment are traditionally produced. Making a high-quality knife involves over 50 work steps, says Karl Peter Born. The first step is forging. Then tempering. Later on, the blades are pre-ground and then finely ground. This is the normal effort involved in making a beautiful, sharp knife, Born reports. The last step - etching on the company logo - is usually done personally by the boss. Every knife passes through his hands. Efficient quality control.

What is the most important thing about a knife? For Karl Peter Born, it’s quite clear: the knife must come from Solingen. Because we have known the art of making knives for hundreds of year in the Klingenstadt (city of blades).

And what should you look out for when buying a knife? You should make sure that it is a forged knife, that the manufacturer has a name and the country of production is stated, the cutler advises.

But what knives do you actually need? You should have three, Born recommends. A larding knife for finer work. A meat knife for cutting joints of hams. And last but not least: the universal chef’s knife for cutting vegetables, chopping herbs and all other small jobs in the kitchen. Is there anything missing? Of course, don’t forget a bread knife.

The Solinger also has three tips on taking care of your knives. The knives should be cleaned as they were manufactured. By hand. Dishwashers are taboo. Knives should be stored securely, for example in a knife block. Knives have to be regularly re-sharpened. Using a sharpening steel or sharpening stone. With just a few swipes, knives are then sharp again.

According to the cutler, anyone who cuts onions with a sharp knife can avoid any tears. Just try it, he says grinning.

Anyone who buys knives from Güde in Solingen can also take a look at their production. With a bit of luck, you’ll get a tour of the company with the boss himself.

A region of inventors, tinkerers and visionaries. They knew from an early stage how to use the power of water. Successfully. Discover the cradle of industrialisation.

Take a look at the world of knives and blades on an experience tour of the former Solingen train station.